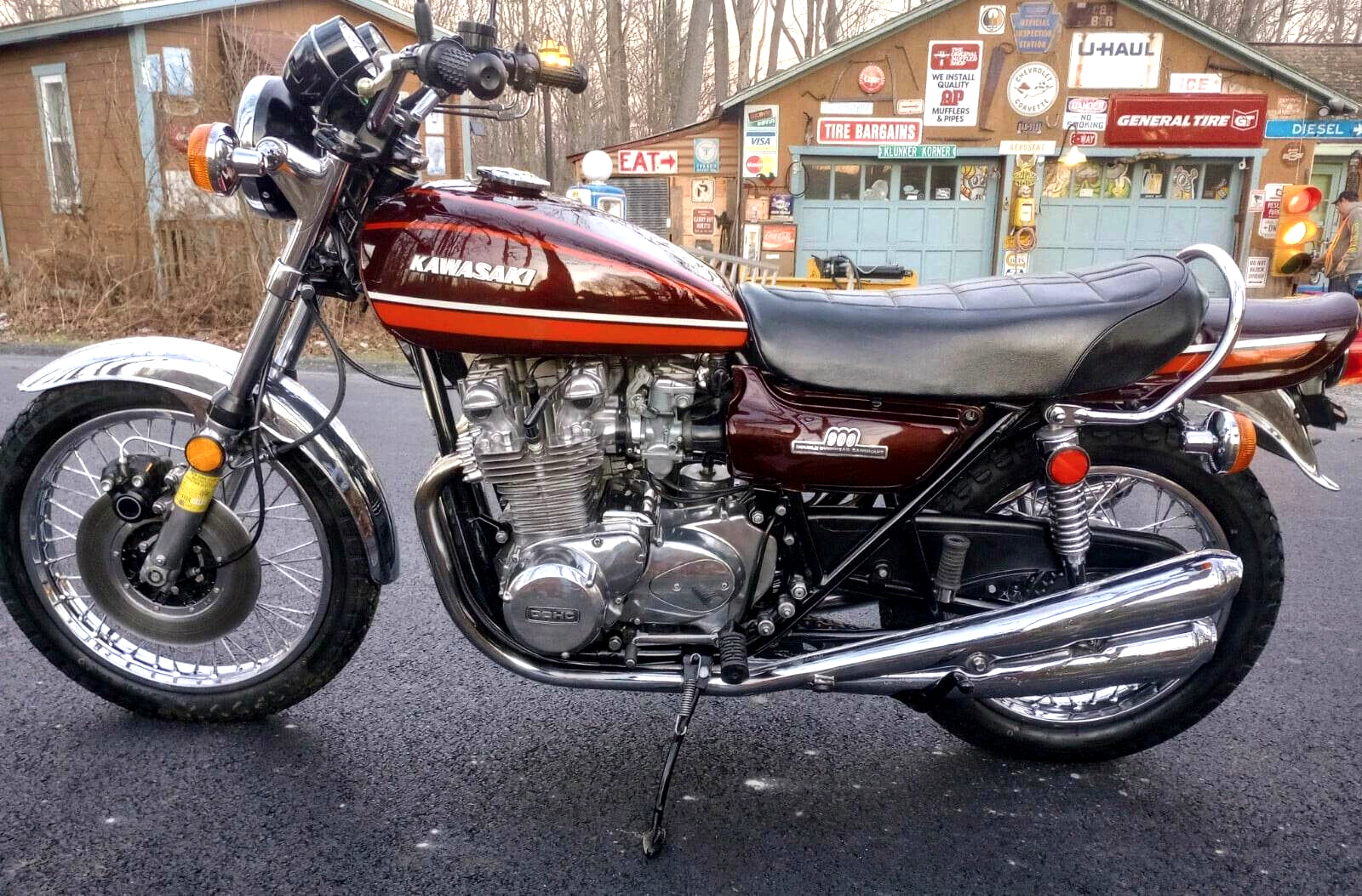 You will be redirected to eBay

1974 Kawasaki Z1 900AZ1, New York Steak, Zed, or simply "The King". Kawasaki firmly cemented it's place the annals of performance motorcycle history when it released it's legendary masterpiece - the Z1 900. As soon as it was introduced it dominated the world of motorcycles with it's brute power, speed, and sexy good looks. Almost 50 years into the future it still commands respect on the road and is still a force to be reckoned with. No other motorcycle can stir the emotions, or has made such suc...

Get all latest vehicles in your mailbox.